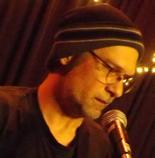 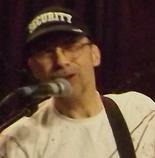 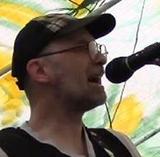 Producing and publishing musical works and sound recordings since 2007.  See Services for details. 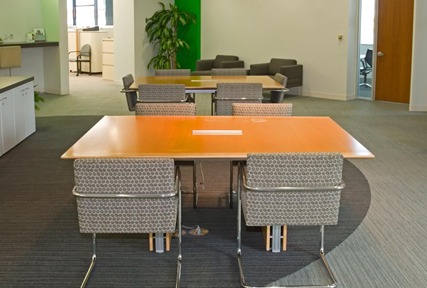 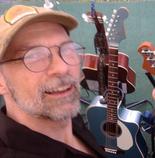 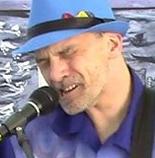 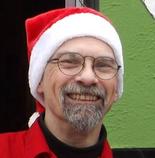 Our award-winning like creators bring passion and enthusiasm to every project. From original creations to complete reproductions, we have you covered. Take a look at our project gallery and get experienced.

Next
Thank you for contacting us! If needed, you will hear back within 48-72 hours. 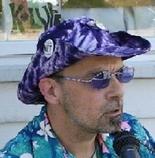 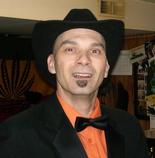 As a live venue recording engineer, DeRoK recorded hundreds of local artists in the 4 years he spent at the LMC and has added over 250 local indie names to his radio show production.  Since early 2015, through DRnR Studios, DeRoK has produced over 1000 songs for the DeRoK and RoLL Radio Road Show airing on CHRW 94.9 Sundays at midnight.  Through DRnR Studios, DeRoK has helped with the creation of a few albums/EPs for local artists with the biggest production so far being the 2016 London Lawyers Beatles Tribute CD containing 24 live recorded tracks.  On average through the open mic at the London Music Club and other shows, from 2015-2018 DeRoK recorded at least 250 artists a year.

As a sound person, DeRoK has done sound for numerous bands and performers on many different boards with setups ranging from as simple as a one man show to full band shows with multiple acts.

Since late 2014 DeRoK has worked with over 600 artists.  With multiple acts in shows, on average, DeRoK set up and did sound for about 750 acts a year.